Chris, From the U.S., Running His Own EFL Company in Japan

Career growth opportunities and Japan’s mix of tradition and modernity are just some of the reasons why IDELTOnline™ grad Chris Smith has thrived as an EFL teacher in the country since his arrival 10 years ago. Currently, he runs his own English teaching company, which mostly caters to kindergartens and adults, in Kanazawa City. We asked him how he became a teacherpreneur, what support the Japanese government provided for his business during the pandemic, and what tips he had for making it as a teacher in this region.

Hi, Chris! Can you tell us a bit about yourself?

My name is Chris Smith and I’m from North Carolina in America, which is on the East Coast near Washington, D.C. I’m 32 years old and I currently live in Japan. I live in Kanazawa City, which is west of Tokyo. If you look at Tokyo on the map and go directly west to the other coast and then a little bit north, there’s a peninsula. I don’t live on the peninsula — slightly south — but in that area. I moved to Japan in 2012. So, next year will be my 10-year anniversary here.

What do you like most about teaching in Japan?

Read about the 10 best places to teach English abroad in 2021.

How did you land your first job in Japan and how has your career grown there?

I came here with a significant other and we found the job online together, and we did a lot of interviewing online. Back then, it was all Skype and everything — I don’t think Zoom even existed — and I got my first job here in Kanazawa. My first plan was to come here for a year and teach and then figure out what I was going to do after that. But after we got here, we really loved the private school that we taught at and mixed into their system really well, and pretty soon I moved up the ladder and became a manager and trainer.

I ended up staying for even longer, and then I ended up getting married to a Japanese woman, so my life was pretty much tied to Japan after that. So, I decided then that I wanted to teach for myself instead of just at the school, and I branched out and started my own company after that. 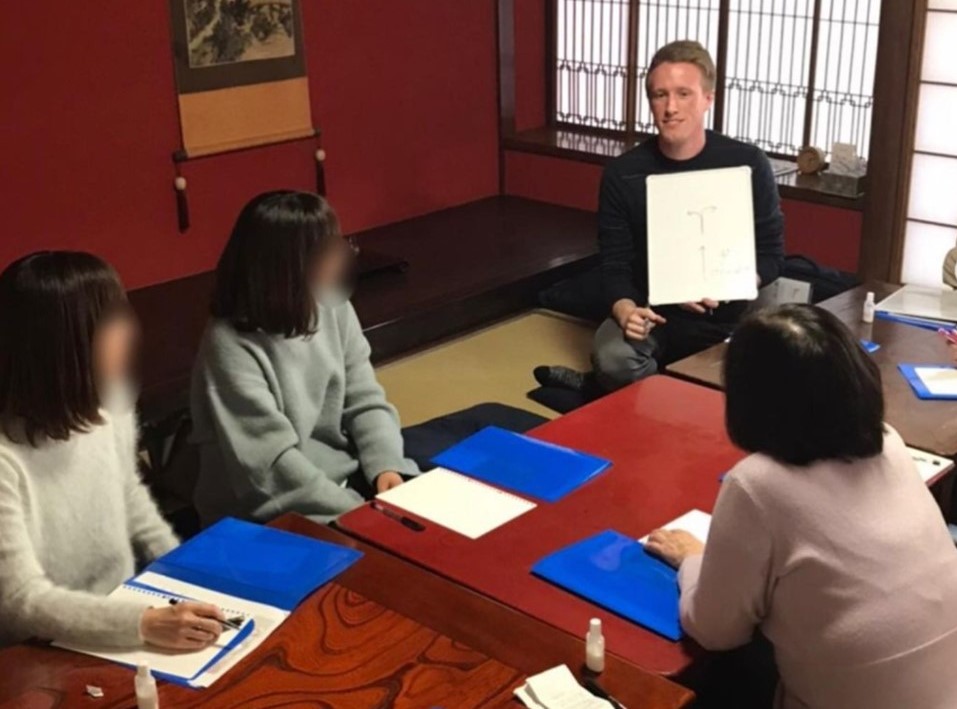 How have you built your own client base for your company?

There were several ways that I tried and failed and several ways that I succeeded. Of course, I have been teaching for a while, so I knew I was a good teacher and I could create curriculums, but I wasn’t as well-versed on the business side of things.

Get tips for finding learners from other independent ESL teachers.

Tell us about the learners you’re currently teaching.

My students are mostly spread between two poles right now: 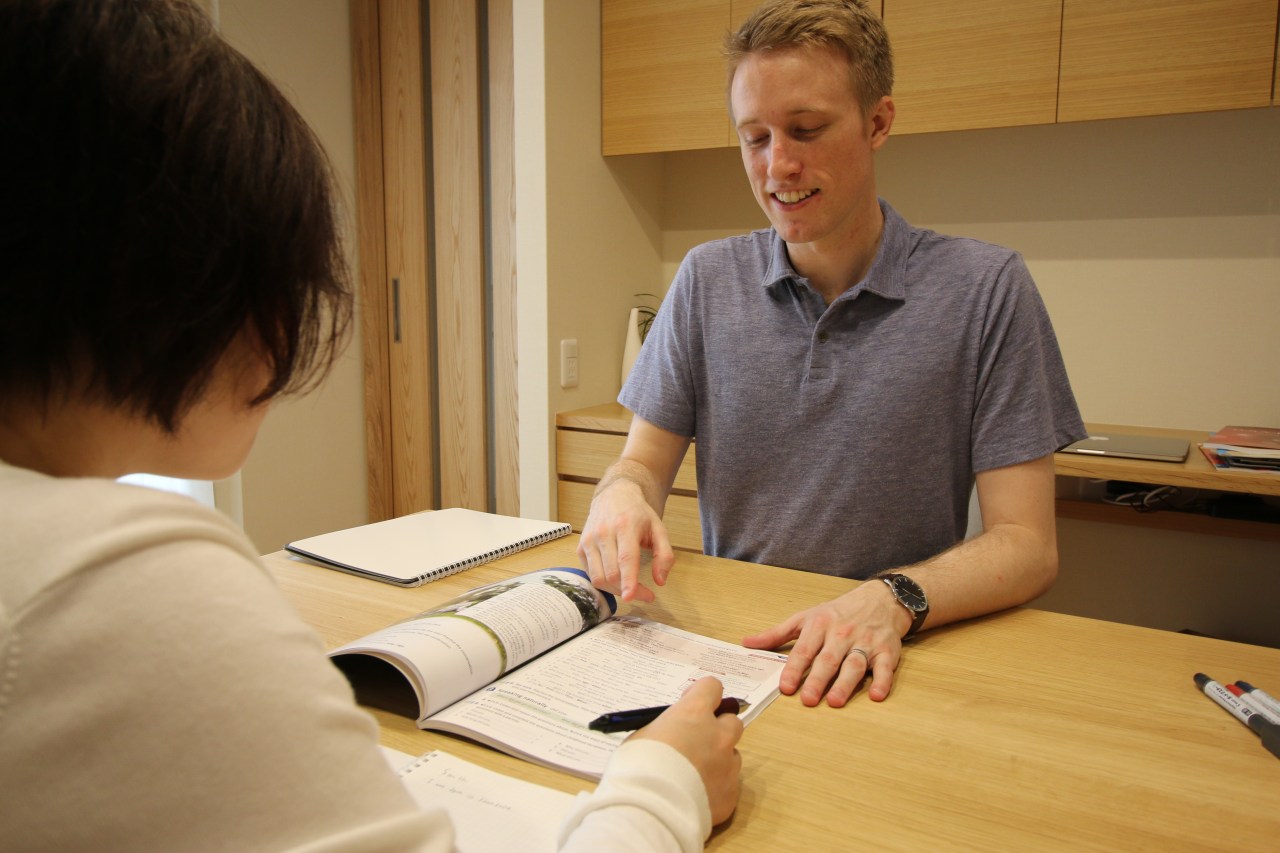 How has the COVID-19 crisis affected you as an English teacher?

I started this business at the end of 2019 in around October. Then, the following March or April is when everything got shut down for COVID-19. Immediately after I started my business and got clients, everyone quit — they didn’t quit indefinitely but just for that time. So, I had to very quickly try to adapt and move online as much as I could. For example, you can’t teach 30 kindergarten children online. It’s probably possible but very difficult.

So instead, what I would do is create videos like YouTube videos of how I would teach if I were there, and they practiced using those videos until I could finally return, for example. And a lot of my adult students moved classes online, and then I had to search for new online classes for people who still needed English during the COVID-19 crisis. It sounds like it happened very quickly, but this took months to build back up, and there were several months where I was having three lessons a week, which is almost nothing.

See how COVID-19 affected other teachers living in Asia.

Luckily, the Japanese government was very good at helping small businesses stay afloat. They did several things for small businesses based on if you were a restaurant or an English School. For us, they did two things: 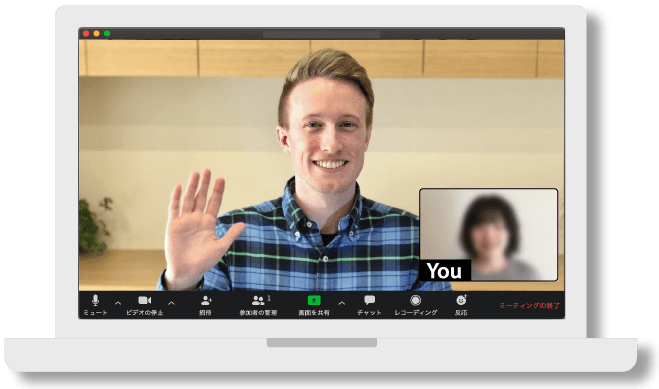 You took the 150-Hour IDELTOnline™ course. Why did you decide to take this course?

During COVID-19, I had to try to adapt and teach English online and find other avenues to teach. Other than that, I have children and I have a personal business to run. I needed something where I didn’t have to go to the same place every day at 2 o’clock, for example. And the good thing about the Bridge course is that I could do it anytime I had free time during the week.

It was 100% online and, specifically, the one that I chose, the 150-hour class, had a lot of credits that I could transfer towards a master’s in the future, which was very important to me. So, I wanted something effective that I could do in my free time and that was convenient, and during COVID-19 and everything, I also just wanted to become a better teacher, and it seemed like this was the best first step to a master’s or whatever was next.

Find out more about how you can earn college credit for Bridge TEFL/TESOL courses.

How do you think having a master’s degree will benefit you?

I think it will help me in two ways:

Find out if getting a master’s in TESOL is the right path for you.

Aside from getting a master’s degree, what’s next for you?

What are your tips for a teacher who wants to teach in Japan?

Read the story of another EFL teacher in Japan, Colette, who works at a public school under the JET international exchange program.