When it comes to describing a student’s English abilities, proficiency could fall anywhere between being able to say “hello” and “goodbye” to having native speaker-like fluency. So, how can you determine how well a student uses English? Let’s break down the different English language learner levels used to measure and describe a student’s command of English, including those outlined by a widely used standard called the CEFR.

What is an English language learner (ELL)?

In the English-teaching field, it’s not uncommon to run into abbreviated terms, TEFL buzzwords, or jargon related to the profession. One of these terms is English language learner (ELL), which refers to students whose first language isn’t English and who are, therefore, in the process of improving their English proficiency.

Under the umbrella term, ELL, are acronyms that describe two distinct types of English language learning: ESL and EFL. Although you’ll often see these two terms used interchangeably, it’s important to know how they differ from each other.

English as a Second Language (ESL)

An English language learner studying ESL means that he or she is learning in a country where English is the primary language. An example of this is a Chinese teenager who moves to Canada for university studies. As an ESL learner, he needs to speak and understand English not just for acing his classes but also for interacting with his new peers.

English as a Foreign Language (EFL)

On the contrary, an EFL student is learning the language in a country where English is not the mother tongue. For instance, a young Chilean child takes English lessons with a local tutor after school hours because he doesn’t have a chance to practice the language at his school nor his home.

Learn more about the distinctions between ESL and EFL. 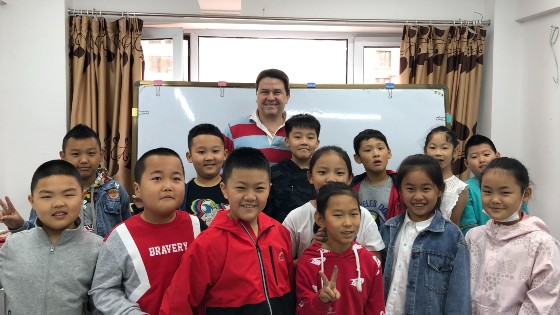 Mark Lee, from the U.K., teaches and runs an EFL school in China.

What is an ELL level of proficiency?

In order to gauge an English language learner’s capabilities and place them in the appropriate class level, language schools or other institutions usually identify a student’s level of proficiency, which is based on a scale that ranges from beginner to advanced (or native-speaker level).

Whether it’s for assessing young learners or adults, each proficiency level gives a general picture of an ELL’s skills in speaking, reading, writing, and comprehension of the language. For instance, each description gives a teacher or the students themselves an idea of the vocabulary range they have, the situations they can proficiently use English in, and the topics they can talk about.

What is the CEFR (Common European Framework of Reference for Languages)?

While many standards exist to measure and describe a language learner’s proficiency level, the Common European Framework of Reference for Languages (CEFR), used all over the world, provides the most widely accepted descriptions. Created by the Council of Europe, the CEFR is not English-specific but uses neutral language that can be applied to learners of any language.

CEFR language levels provide universally understood descriptions that are not only recognized in academics, by language schools and textbook publishers, but are also used professionally, such as on resumes, during job recruitment, or by companies promoting their employees.

What are the CEFR levels of English proficiency?

The CEFR scale is organized into six different levels of proficiency, from A1 to C2, which are divided into three broader levels: English Basic User, English Independent User, and Proficient English user. Here’s a closer look at each English level of the CEFR standard to see what they refer to.

If students are at the A1 level, they have a basic grasp of the English language. They can give a self-introduction and respond to simple questions such as, “Where are you from?” or, “How old are you?” As long as the other person talks slowly and clearly, they will be able to interact using isolated words or short phrases.

Learners in the A2 level are those who can communicate using full sentences, a wider array of vocabulary words, and common expressions related to topics that are simple and relevant to them. For instance, they can speak and answer questions about their family or places in their neighborhood, although they may still require others to speak slowly during a conversation.

At the B1 level, students can already talk more about familiar topics like their hobbies, personal interests, or education. Moreover, they can use the language in more situations such as traveling, dining out, or socializing. At this point, they’re also able to describe their experiences, dreams, and plans, as well as express their opinions in uncomplicated terms.

Once students reach the B2 level, they’re more fluent when it comes to conveying their thoughts and commenting on various concrete and abstract topics, such as cultural and political issues. They can also take part in meetings in their area of expertise and even converse with native speakers without major problems. 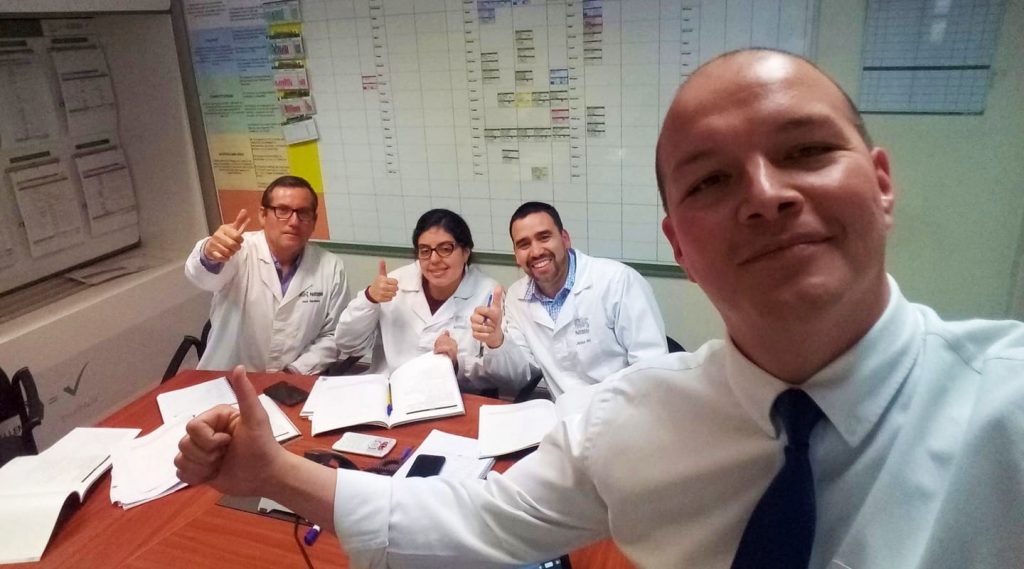 Students’ English skills at the C1 level are already considered advanced, which means they can understand and coherently use complex grammar structures in written and spoken form. They can also have a firmer understanding of longer texts and identify implicit meaning. At this level, learners are also comfortable in using English in school, work, social activities, and almost all other kinds of situations.

The highest level in the CEFR scale is C1, which is close to native English speaker proficiency. When students reach this level, it means they can communicate very fluently and precisely even if it’s about complex topics like science and finance. They can easily understand almost everything they hear or read in English, regardless of another speaker’s pacing and word choice or the complexity of vocabulary in a text.

As it merely provides universal guidelines to describe language learner levels, the CEFR isn’t a test. However, language learners can find out their place on the CEFR in a number of ways. Here are some types of language level evaluations students can take.

Take note that placement tests may vary from one school to another.

Although these standardized English proficiency exams already have their own English learner levels. based on results, students can also see what their test score is equivalent to in the CEFR levels, such as this comparison provided by TOEFL. 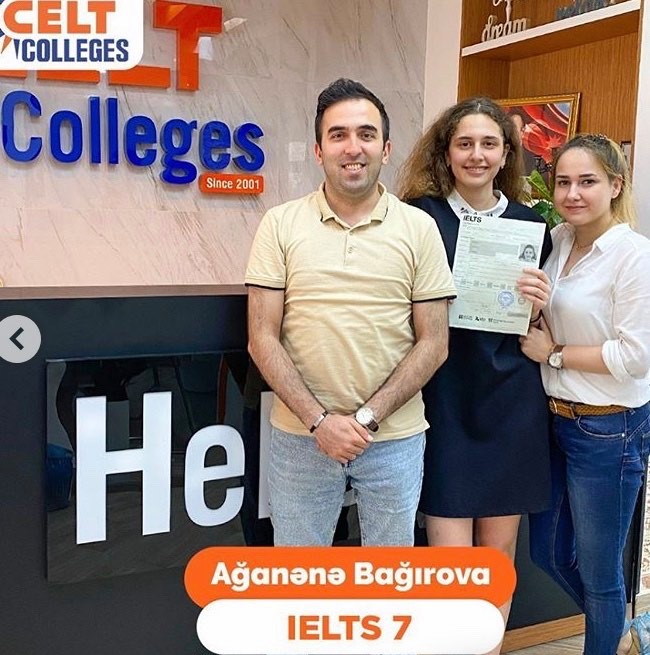 Nasim (right), from Iran, specializes in IELTS prep at a language center in Azerbaijan.

Why is it important for teachers and students to be aware of English language learners’ proficiency level?

Knowing levels of English language learners is crucial for the following reasons:

Though every learner has a distinct experience or prior knowledge about the language, it’s not impossible to measure proficiency using standardized levels. With the help of globally-recognized standards, these level descriptions not only guide English teachers’ in their instruction but also help students take ownership of their language learning progress.

Would you like to specialize in preparing students for English proficiency exams like the IELTS? Learn how to get started in this article.